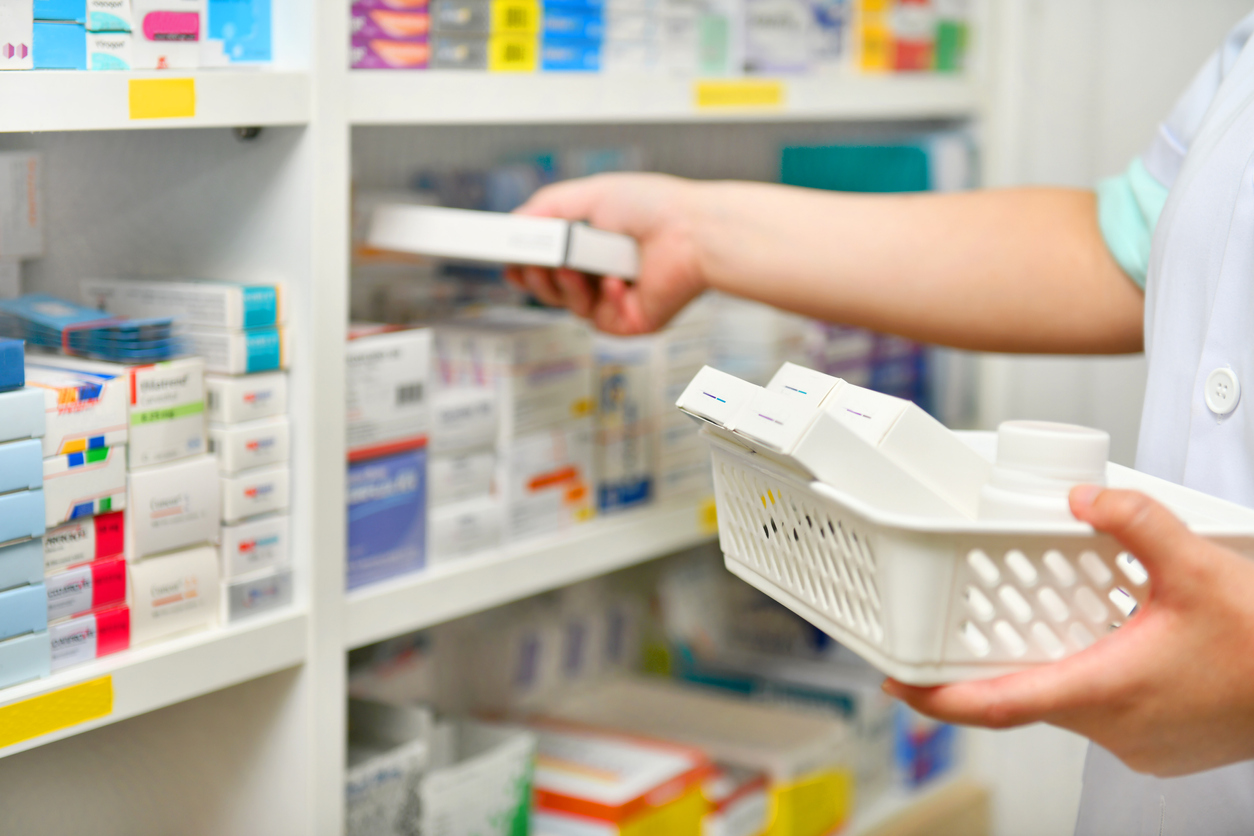 Seeking to help curb the epidemic of prescription-drug abuse and the financial and human toll it was imposing on the State of West Virginia and on West Virginia citizens and residents, the Attorney General (AG) of West Virginia had launched a series of cases against opioid distributors. The AG successfully defended against distributors’ motion to dismiss. In 2016 and 2017, these suits were collectively settled for more than $46 million. Following these settlements, the AG then turned his sights on local pharmacies that had filled doctors’ prescriptions for opioids, accusing them of fueling the opioid crisis.

A team of Cozen O’Connor attorneys comprising members of the State AG Group and local defense counsel was retained to defend one of the pharmacies targeted – a small retail pharmacy in the sparsely-populated town of Crab Orchard, WV. Undeterred by the outcome of the distributor cases, the Cozen O’Connor team saw a ready distinction in a causal claim against one local pharmacy.  We also built our defense position around the knowledge that the Crab Orchard Pharmacy had cleared state inspections of its dispensing processes, and drew on in-depth knowledge of state medical malpractice statute, consumer fraud statute, and common law. This, together with our familiarity with the state AG world allowed us to develop and execute a winning strategy: the entire eight-count complaint was dismissed after two rounds of briefing and oral argument, and the AG decided not to appeal. A case involving one local business brought together a trifecta of factual, legal and policy defenses to achieve victory.

Read More About Our Work

We use cookies on our website to give you the most relevant experience by remembering your preferences and repeat visits. By clicking “Accept”, you consent to the use of ALL the cookies.
Cookie settingsACCEPT
Manage consent

This website uses cookies to improve your experience while you navigate through the website. Out of these, the cookies that are categorized as necessary are stored on your browser as they are essential for the working of basic functionalities of the website. We also use third-party cookies that help us analyze and understand how you use this website. These cookies will be stored in your browser only with your consent. You also have the option to opt-out of these cookies. But opting out of some of these cookies may affect your browsing experience.
Necessary Always Enabled

Performance cookies are used to understand and analyze the key performance indexes of the website which helps in delivering a better user experience for the visitors.

Analytical cookies are used to understand how visitors interact with the website. These cookies help provide information on metrics the number of visitors, bounce rate, traffic source, etc.

Advertisement cookies are used to provide visitors with relevant ads and marketing campaigns. These cookies track visitors across websites and collect information to provide customized ads.

Other uncategorized cookies are those that are being analyzed and have not been classified into a category as yet.