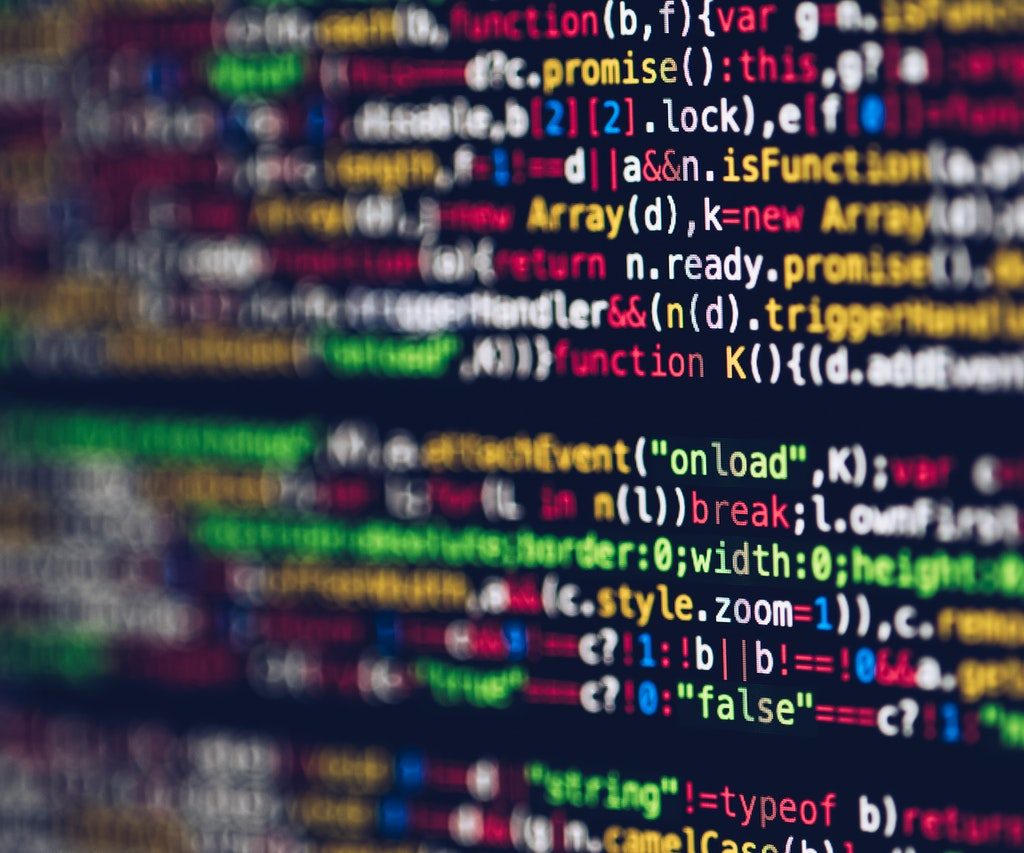 Global online software platforms offering users the opportunity to earn cash for undertaking surveys, trying new products and services, downloading apps, and completing tasks online have surged in popularity in recent years. Without adequate protections, however, the data saved on these platforms is vulnerable to attacks from hackers and other bad actors. State attorneys general and the Federal Trade Commission (FTC) share the national beat in protecting consumers from the fallout of such incidents.

In a narrative that has become far too common, one such platform suffered a data breach that allowed hackers to gain access to the personal information of more than 6.5 million consumers. The FTC subsequently announced that it was investigating the company and its operator in response to the data breach, alleging that its security practices were inadequate and that it misrepresented the extent of its security.

Cozen O’Connor’s State AG Group represented the company in negotiations with the FTC to reach a settlement resolving its concerns. To avoid future compromises of its consumer data and address the FTC’s concerns, we worked with our client to develop and implement a comprehensive information security program and put in place other practices and protocols to ensure compliance with the settlement. This case was particularly significant as one of the earliest FTC data security settlements following the 11th Circuit’s rebuke of the FTC’s prior framework for such settlements in LabMD, Inc. v. FTC.

Read More About Our Work

We use cookies on our website to give you the most relevant experience by remembering your preferences and repeat visits. By clicking “Accept”, you consent to the use of ALL the cookies.
Cookie settingsACCEPT
Manage consent

This website uses cookies to improve your experience while you navigate through the website. Out of these, the cookies that are categorized as necessary are stored on your browser as they are essential for the working of basic functionalities of the website. We also use third-party cookies that help us analyze and understand how you use this website. These cookies will be stored in your browser only with your consent. You also have the option to opt-out of these cookies. But opting out of some of these cookies may affect your browsing experience.
Necessary Always Enabled

Performance cookies are used to understand and analyze the key performance indexes of the website which helps in delivering a better user experience for the visitors.

Analytical cookies are used to understand how visitors interact with the website. These cookies help provide information on metrics the number of visitors, bounce rate, traffic source, etc.

Advertisement cookies are used to provide visitors with relevant ads and marketing campaigns. These cookies track visitors across websites and collect information to provide customized ads.

Other uncategorized cookies are those that are being analyzed and have not been classified into a category as yet.